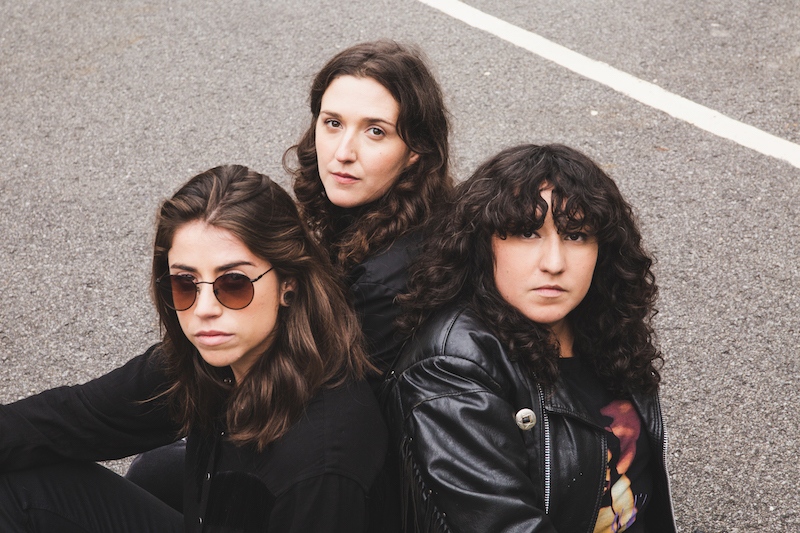 We’ve been sitting on the news for a while but we can finally let the world know that we took on LES SHIRLEY from Montreal, Canada to bring to Europe next year! The band was recommended by a friend and oh girl, we fell in love! Their album “Forever Is Now”, released in March 2020 has been on heavy rotation since then. Beautiful alt-pop, a “collection of sounds that takes roots in dirty punk rock as well as old rock ballads and melodic pop anthems” as described by the  band members themselves. Get in touch for shows and festivals in Europe and UK in April and June/July! Our first booked shows will be announced soon. We can’t wait to get them over here!

This site uses Akismet to reduce spam. Learn how your comment data is processed.